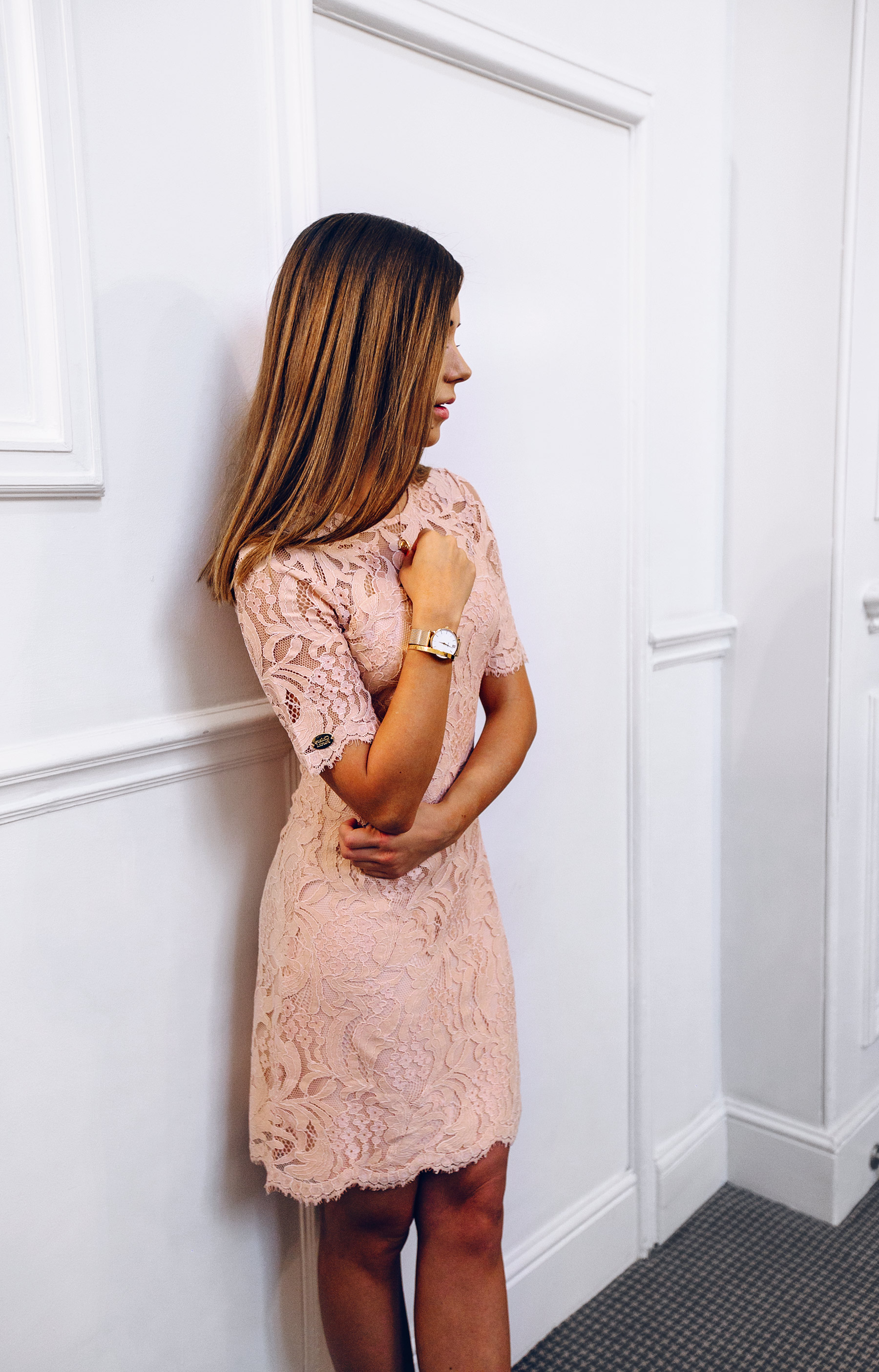 Light pink lace dress, beige strap heels and golden details. A summery outfit that suits for many occasions, day & nighttime. Both the dress and heels are gifted from Bubbleroom. I might still have to show you one more look with another lace dress I picked from their collection, a really dark navy one. In summertime I just love lace dresses. And another thing I love in summertime: going out spontaneously. I’ve been doing that quite a lot lately, after arriving from Berlin I just dropped my stuff home and headed out straight away haha. But when the weather is nice and you want to meet up with friends and it’s Saturday night, why not. Now it’s Monday and I feel already recovered from the weekend, last night I slept so well I feel really energised. Or maybe it’s the sunshine. Or overeating fruits and berries. Whatever it is, next I’m gonna go for an evening walk with Minnie, finish some work stuff, then early to bed. Busy days this week, but it feels good. 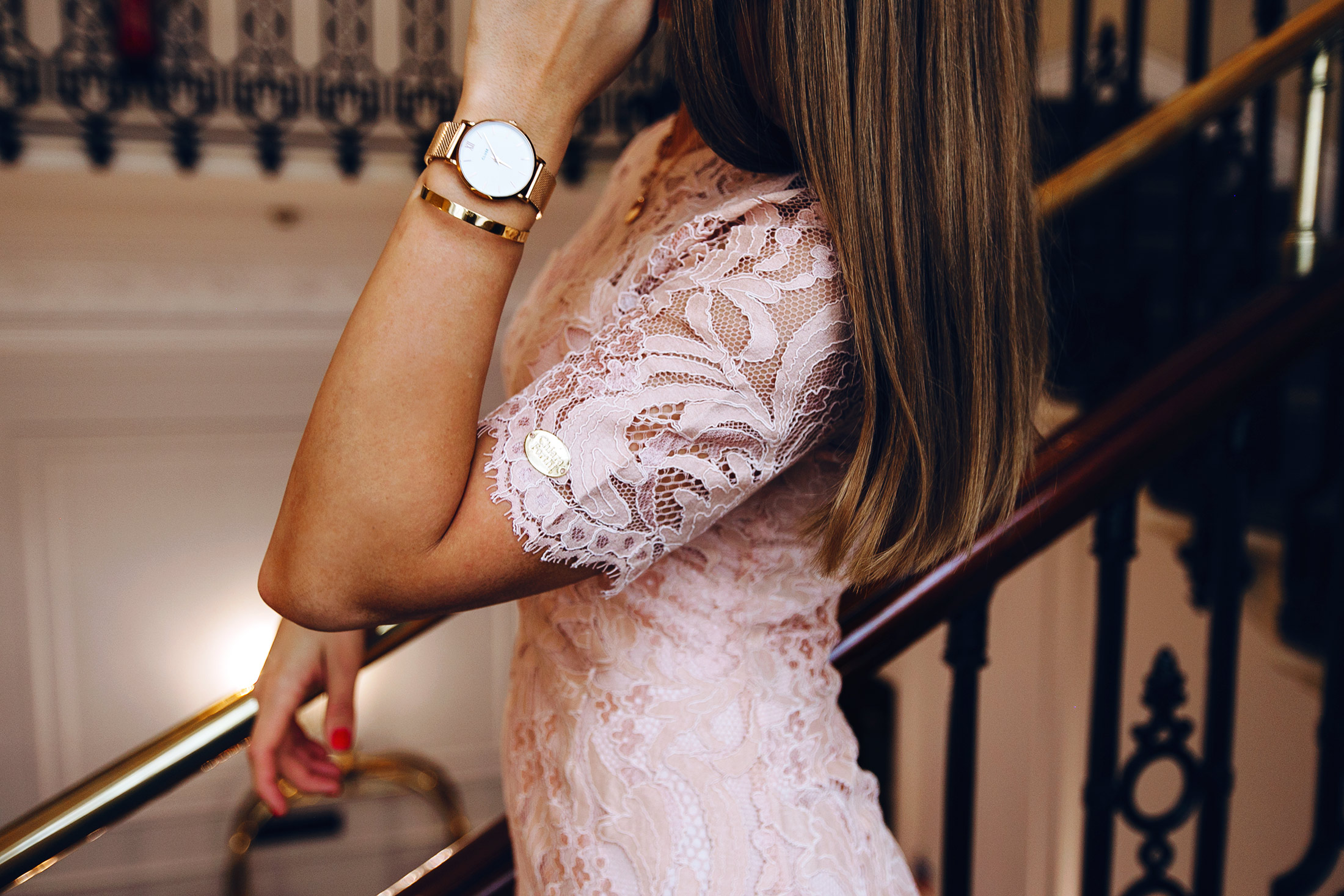 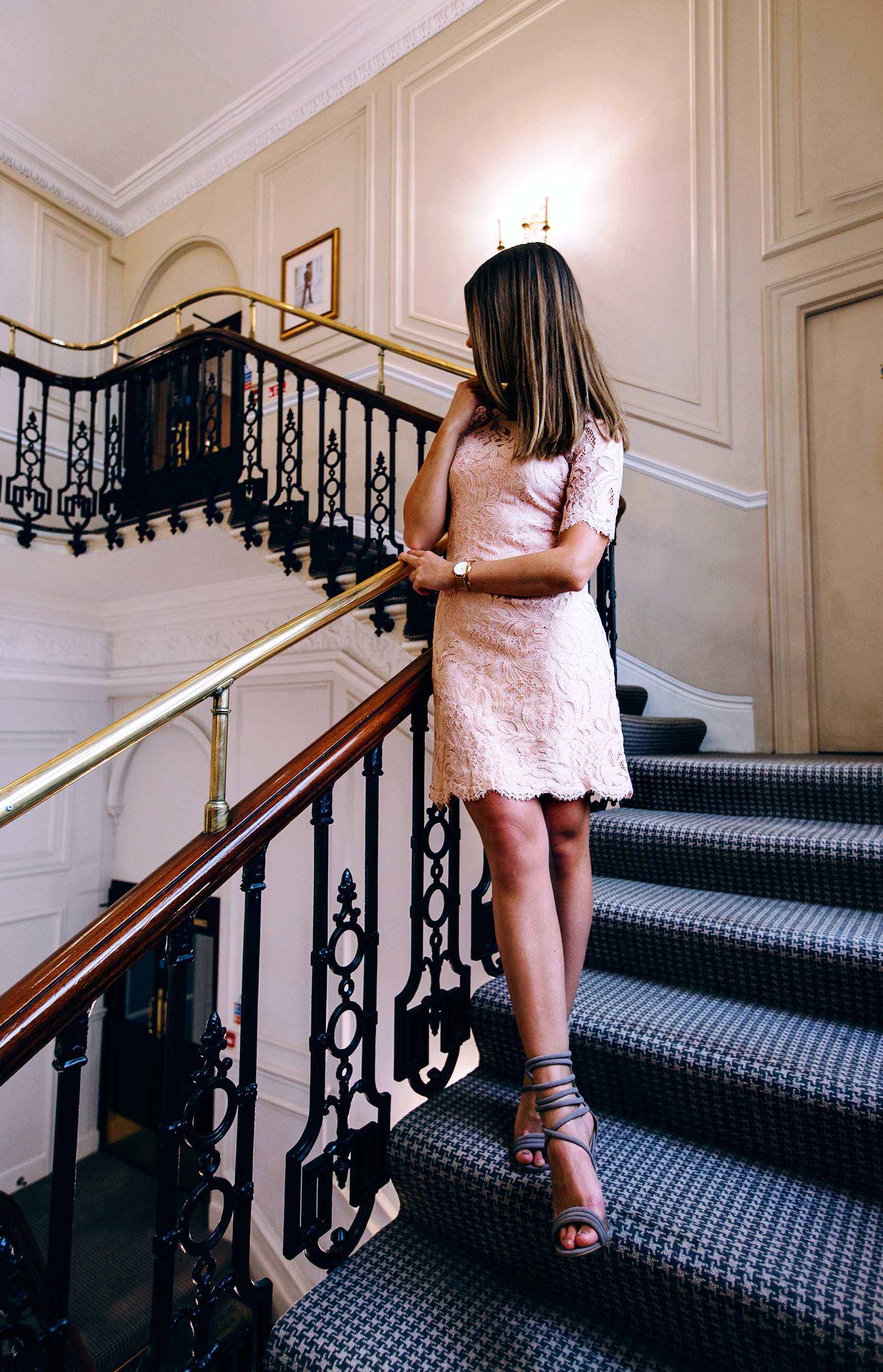 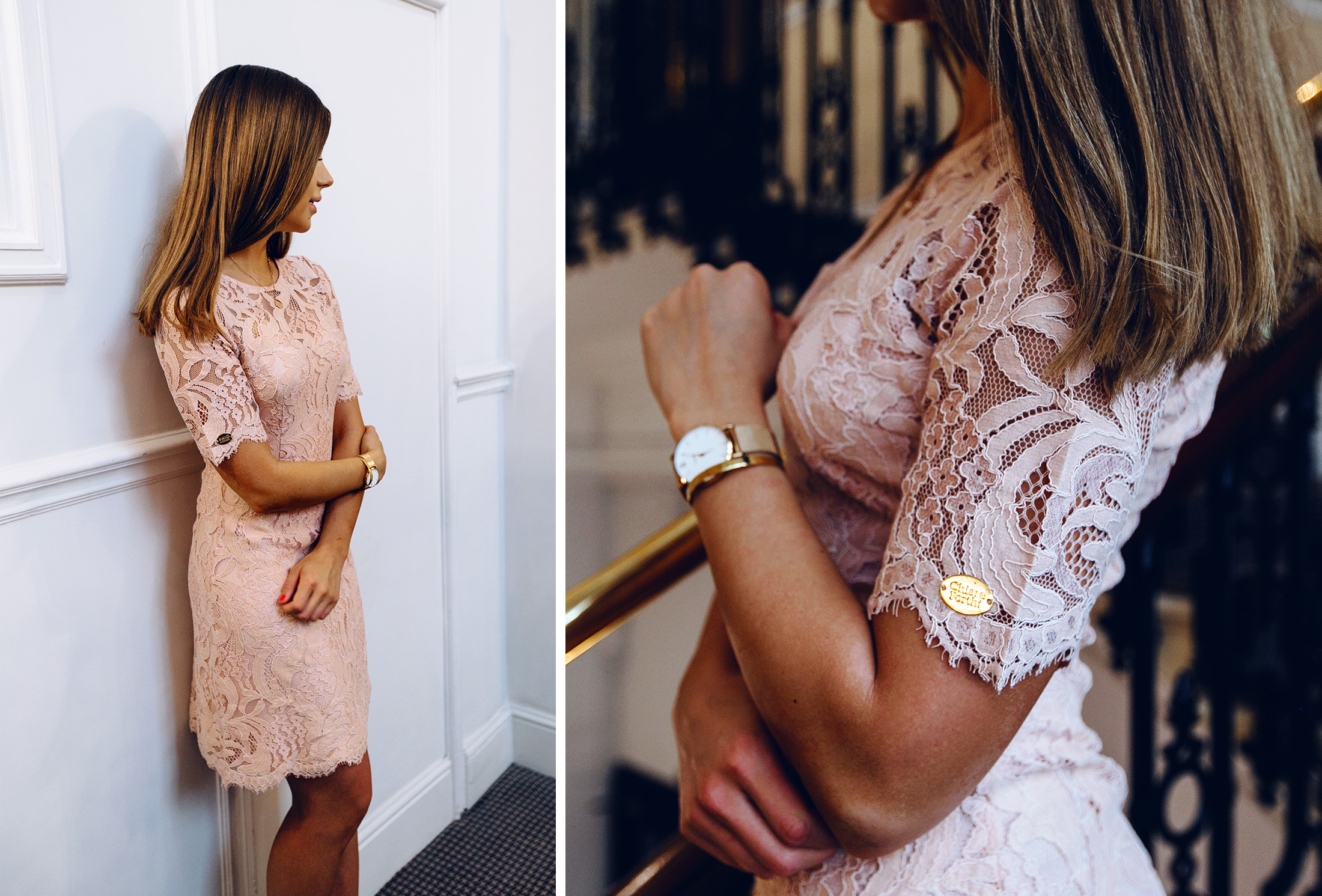 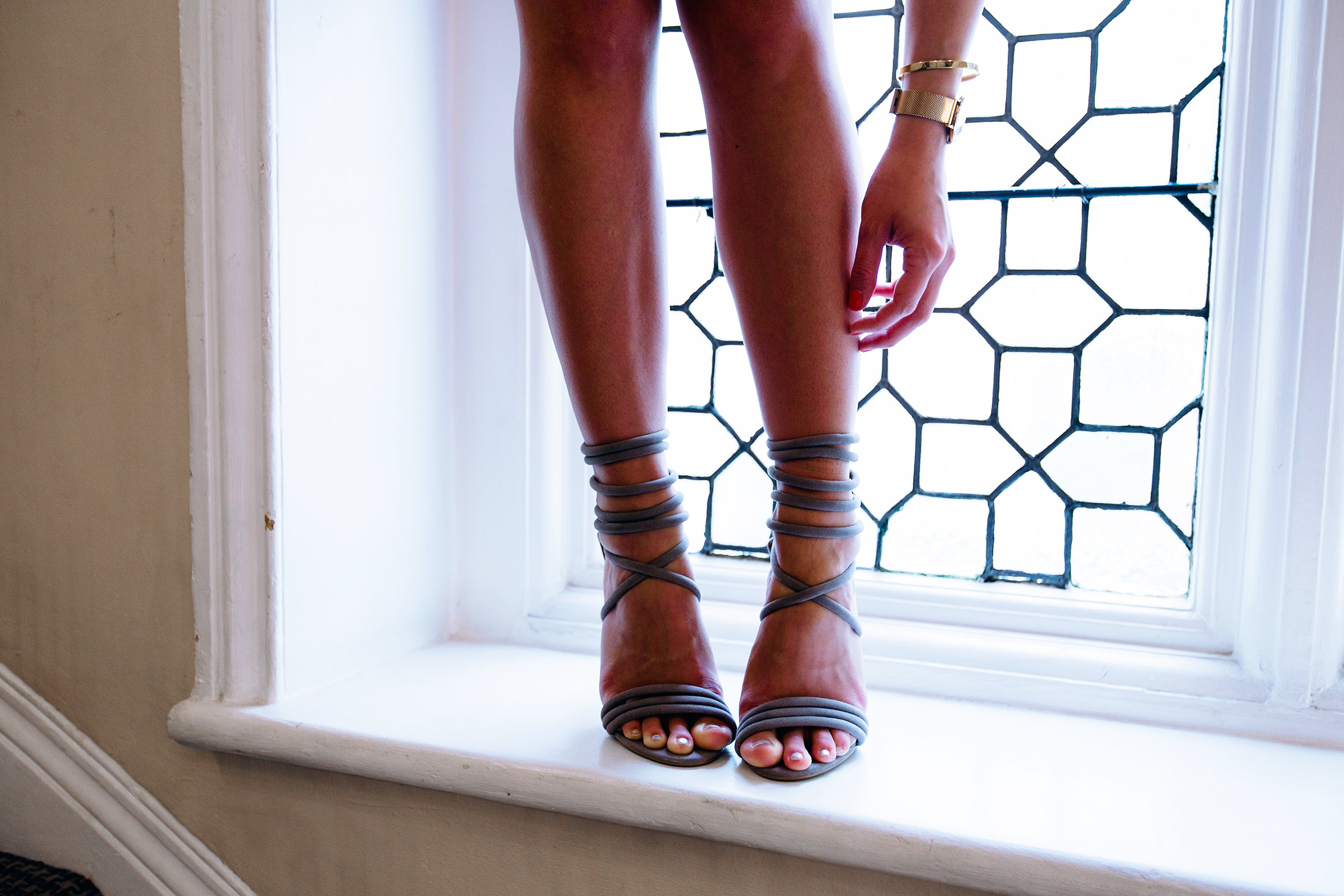 Posted By: Marianna · In: My style 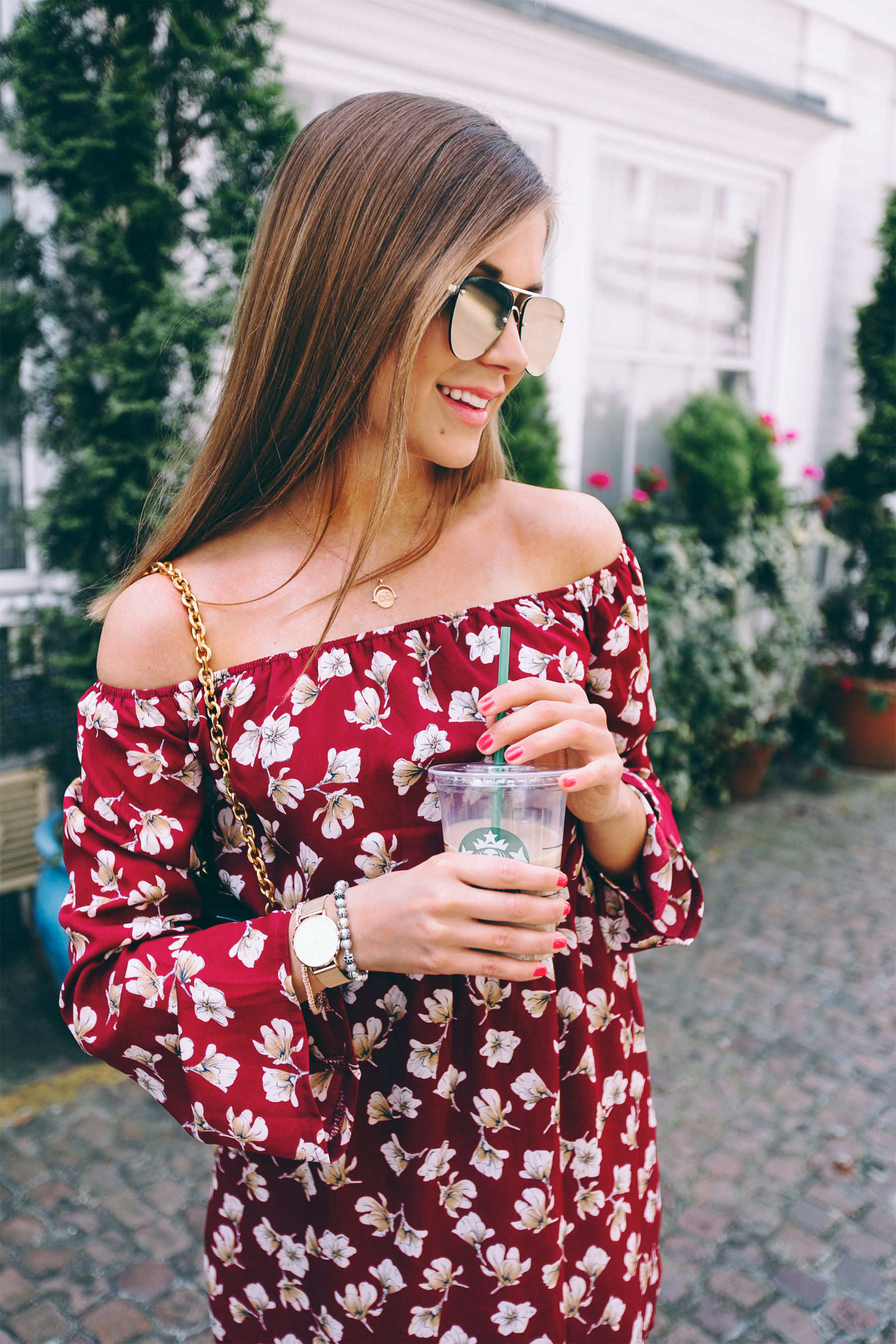 Stay Up to Date

Miss being a tourist in Paris 💗 We are changing

Weekend at home. It’s the little things right no

It’s been hard updating here during this horribl