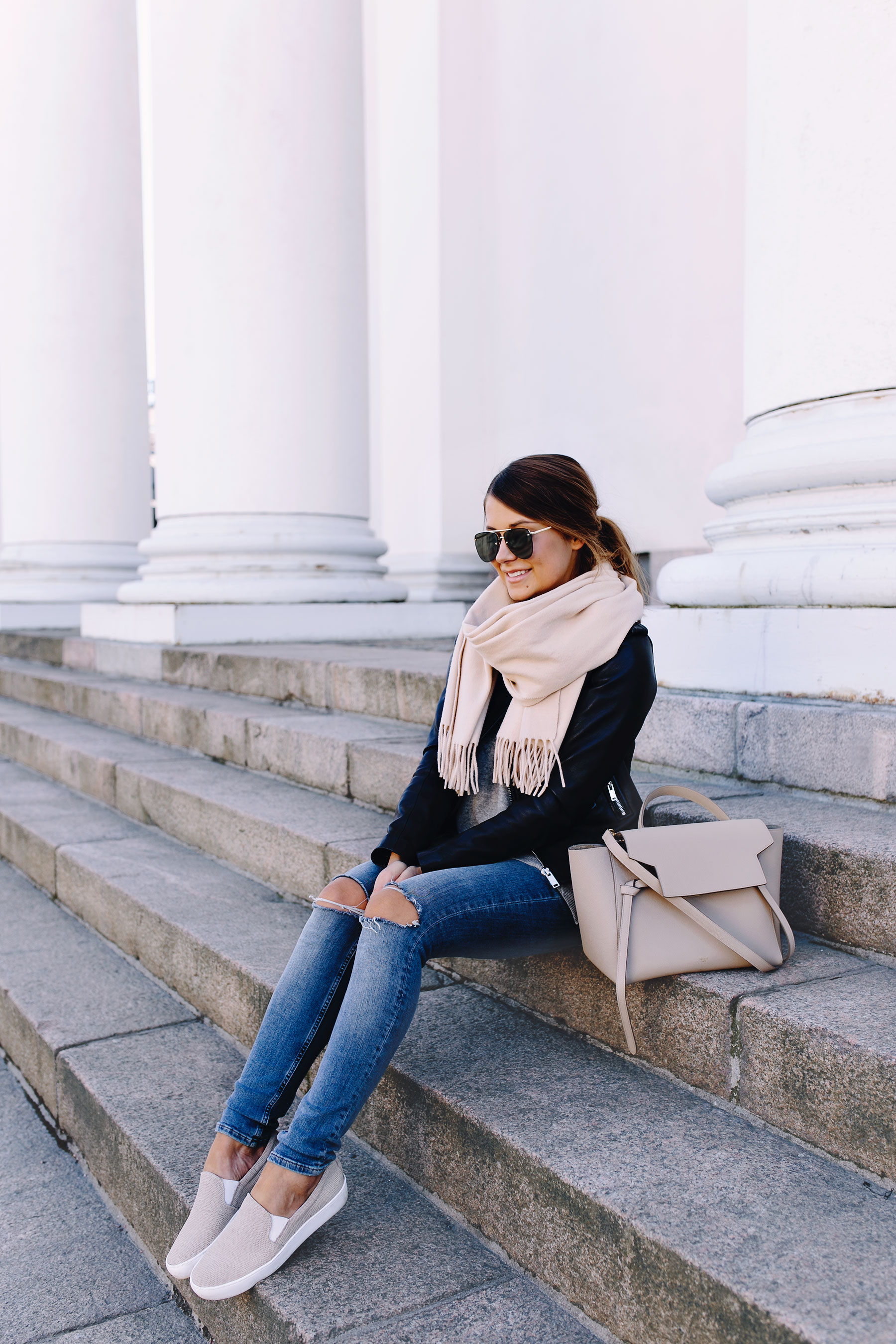 Every spring time I have same favorite colors: soft pastels. As neutral ones as possible. So all blush, light pink, beige and grey tones – give them to me. Can anyone guess what my favorite springtime shopping city is? Based on all last years… I booked a trip there just a couple days ago, and I can’t wait! Pink blossoming cherry trees, the lovely cafes and shops, beautiful buildings and green parks… I love everything about that city. Now guess which one it is! 😀 I might do my next bag purchase there, but only if I find the perfect one, which should not be black.

On another note, today it snowed again. It’s almost middle of May, and it’s still snowing. This isn’t funny anymore. And Finland’s team is not succeeding in hockey games right now, it’s been a pain watching the games so far. But I won’t start complaining. The rest of the week should be fun. I wish I could write you more what’s been happening personal life wise lately, but maybe I will a bit later. Just everything what’s up with me. 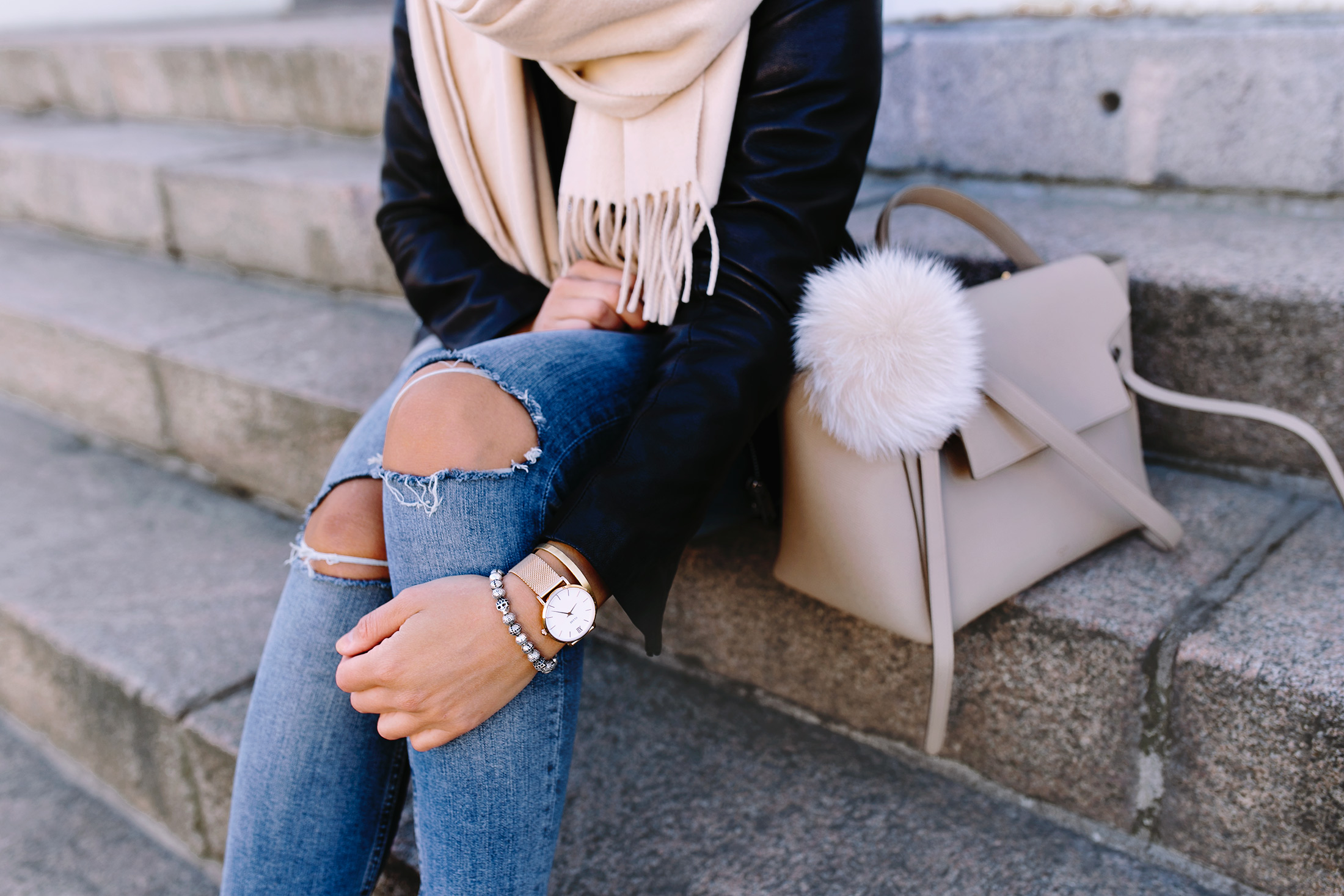 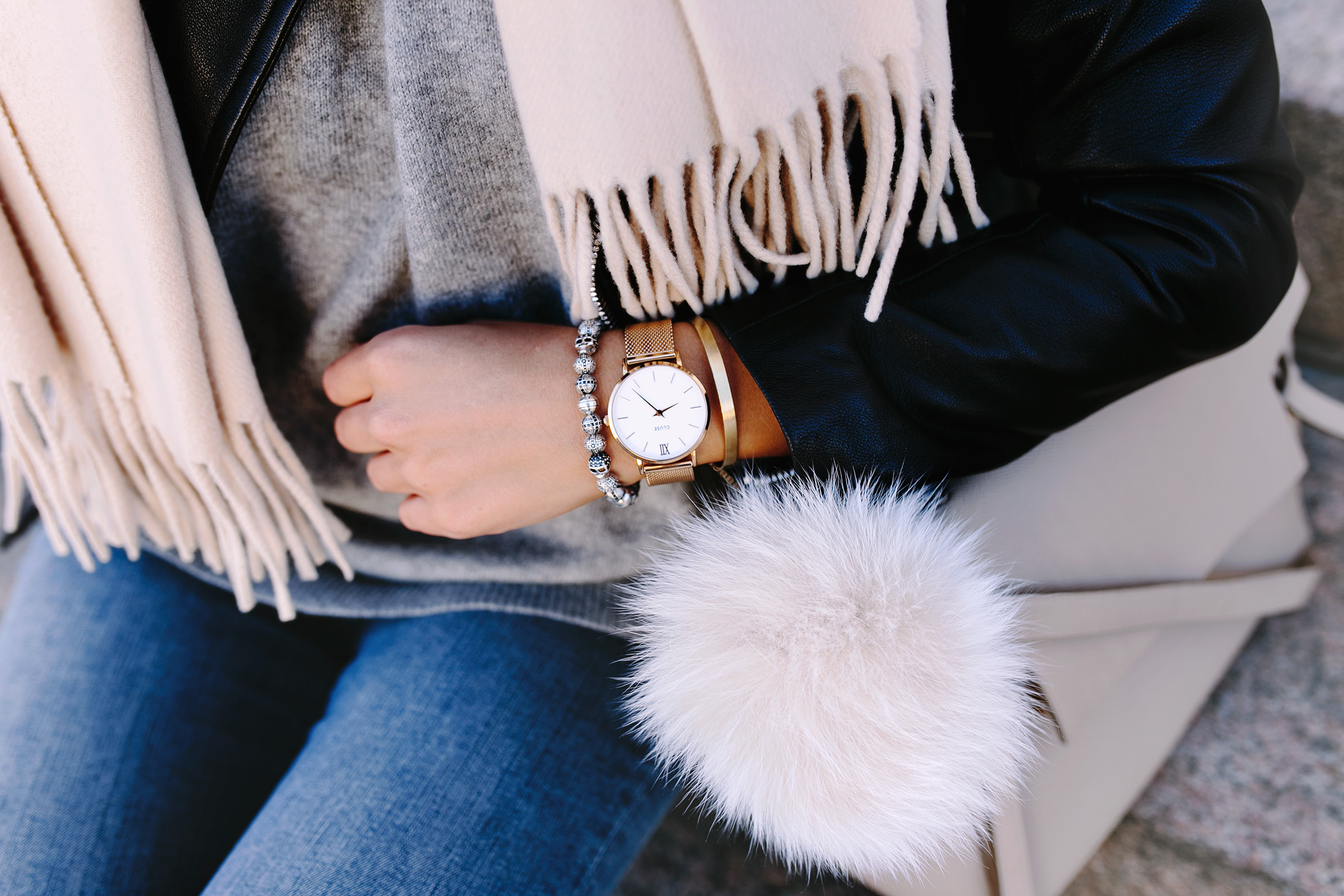 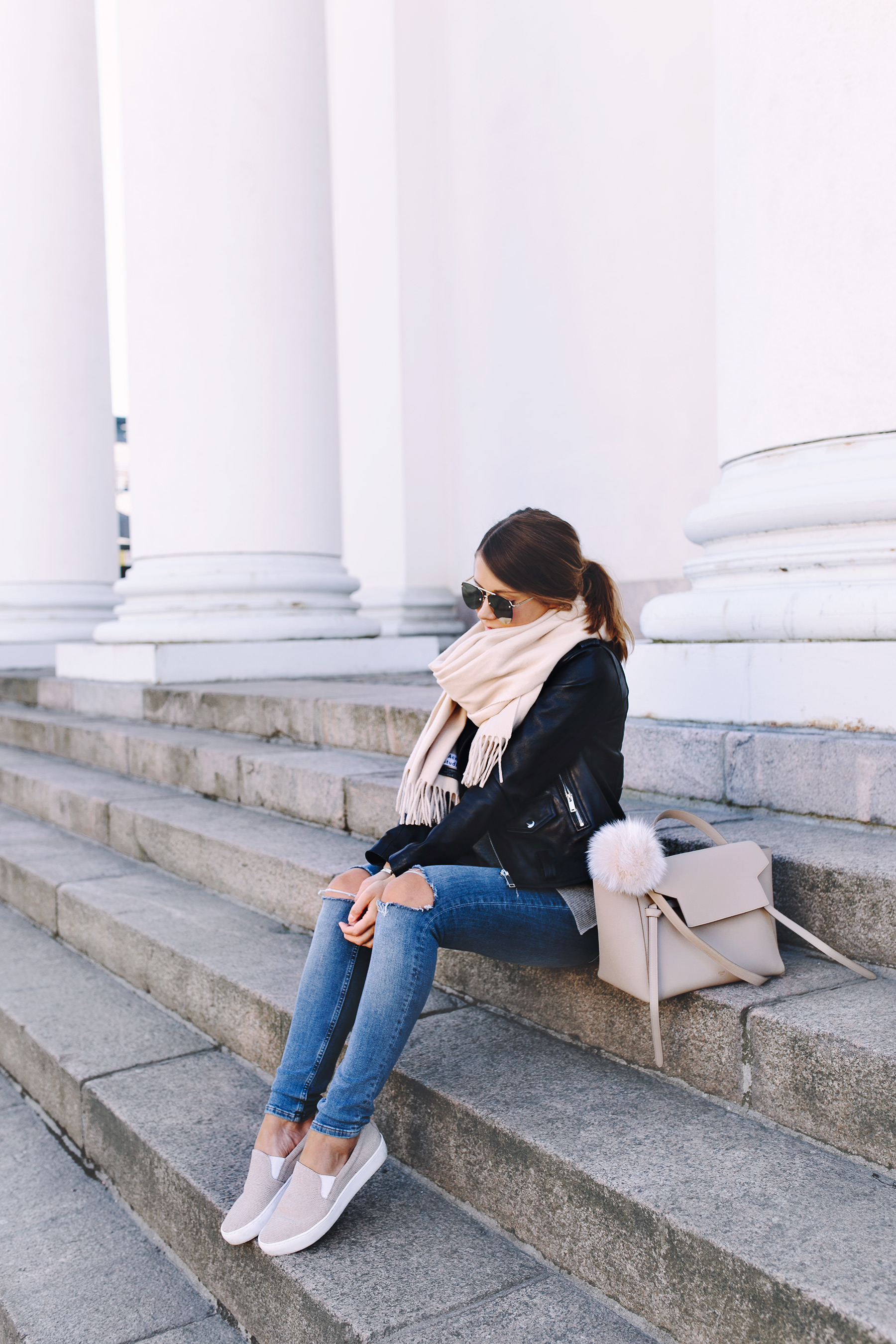 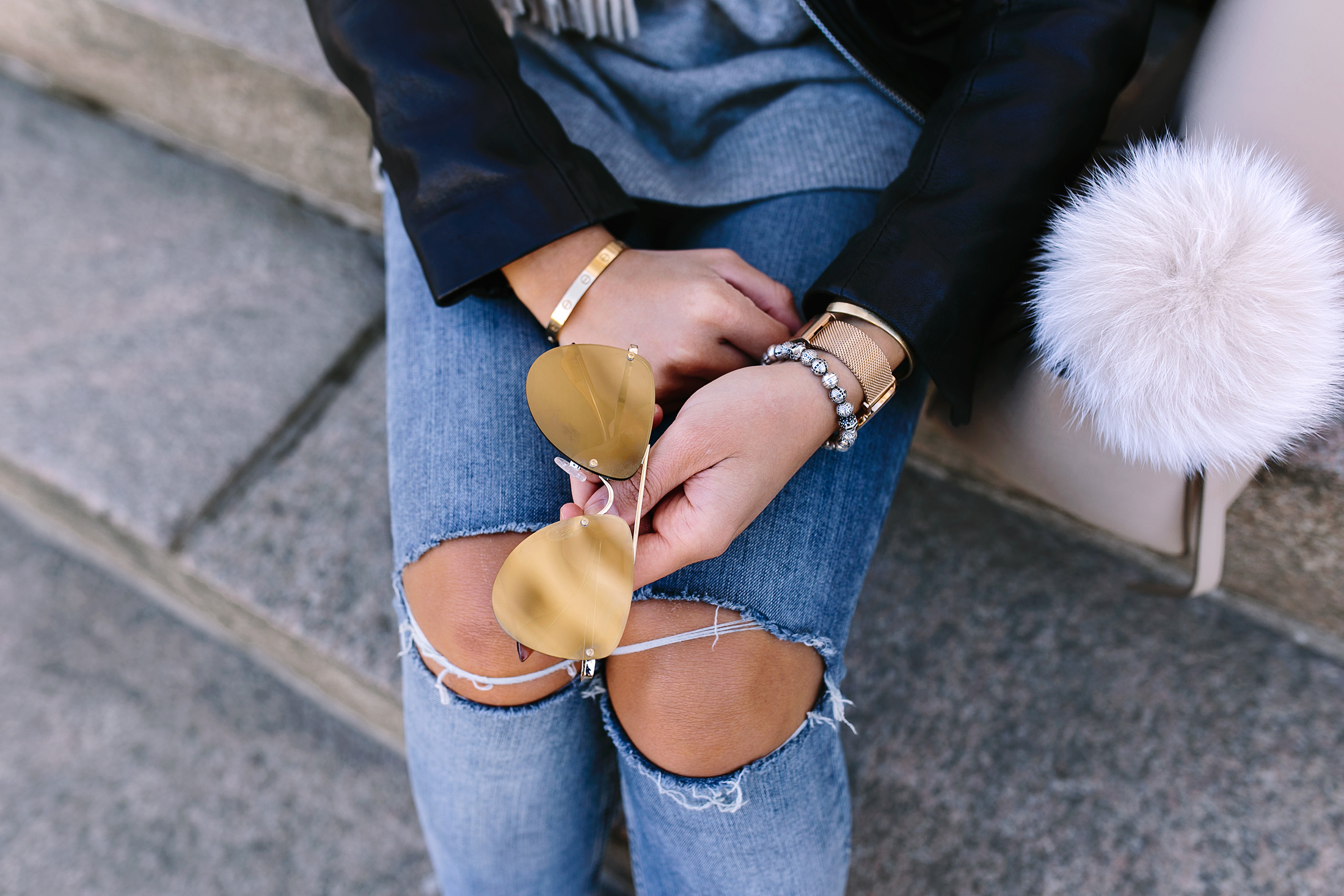